Odessa Clyde Pittard was born in Roanoke, the tenth of eleven children of George Nicholas Pittard, a Baptist minister, and Emma C. Board Pittard, a teacher. Odessa Pittard graduated from Roanoke High School in 1923, studied for a year at the National Business College in Roanoke, and from 1924 to 1944 worked in the office of the United States attorney for the western district of Virginia. She studied law in her spare time and was admitted to the bar in 1934. On March 3, 1932, she married Henry Stanley Bailey. They had one daughter.

Odessa Bailey became judge of the Roanoke Juvenile and Domestic Relations Court on September 23, 1944. In spite of privately expressed objections from some city council members to the selection of a woman for the position, by a four to one vote the council appointed Bailey the first woman in Virginia’s history to hold a judicial post higher than justice of the peace or county trial justice. She was also the first full-time juvenile court judge in Roanoke and served for one four-year term. Although not a court of record, the Juvenile and Domestic Relations Court was an important branch of the city’s judiciary. As its only judge Bailey was brought into frequent contact with troubled children and directed the city’s juvenile detention facility. She strengthened enforcement of child-support laws and became one of the state’s most vocal advocates for reformed and improved social services for disadvantaged children. A founder of the Virginia Council of Juvenile Court Judges, she served as its president in 1947 and 1948.

Bailey’s interest in social work continued after her term on the bench ended in 1948. She served on several state commissions during the 1950s, among them a state commission on sex offenses, another to study problems of juvenile offenders, and the Governor’s Advisory Committee on Employment of the Physically Handicapped. In 1950 and 1951 she served as president of the Virginia Conference of Social Work, and her speech on September 20, 1950, to the New England Conference of State Federations of Women’s Clubs on the need for more qualified social workers won a brief mention in the New York Times. Bailey later proposed that the money the Virginia General Assembly had appropriated for a memorial to World War II servicemen be spent instead on a facility to help emotionally disturbed children. 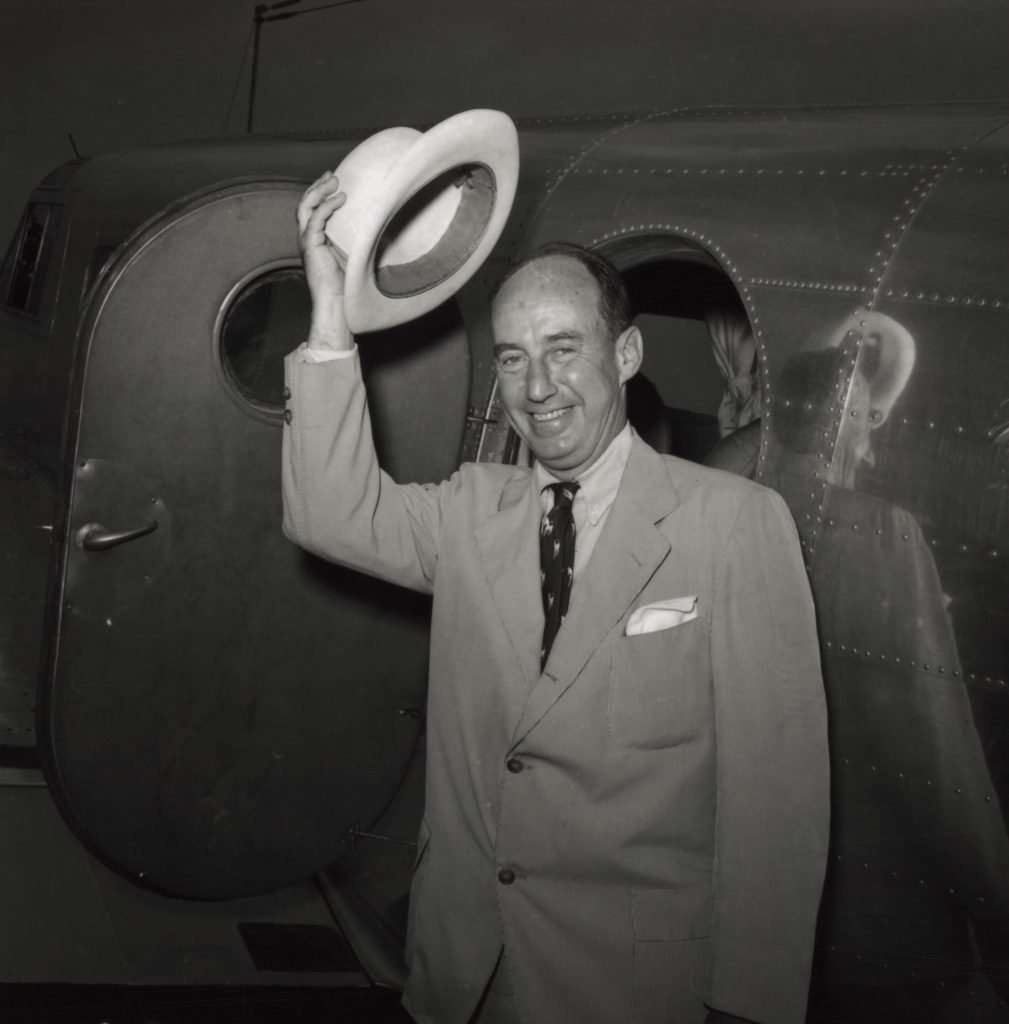 Bailey became active in Democratic Party politics as state woman’s manager of the unsuccessful gubernatorial campaign of Horace Hall Edwards in 1949. She managed the work of Virginia women on behalf of Adlai Stevenson in the 1952 presidential campaign and attended the Democratic National Convention four years later as a delegate at large. Bailey also served on the board of the General Federation of Women’s Clubs and from 1952 to 1954 was president of the Virginia Federation of Women’s Clubs. Her agenda focused on the education and health of children, and she lobbied for increased appropriations for the state’s mental hospitals. During her presidency the federation helped pay for the mobile art gallery of the Virginia Museum of Fine Arts, reportedly the nation’s first traveling artmobile. She was president of the Woman’s Club of Roanoke from 1956 to 1958 and also active at one time or another, often simultaneously, as a member or officer of the Roanoke Community Chest and of the city and state units of the Family Service Association, the American Cancer Society, the Virginia Society for Crippled Children and Adults, and the Virginia League for Planned Parenthood.

Following her husband’s death in 1957, Bailey founded and for twenty years served as president of a travel agency in Roanoke. In this capacity she traveled widely and often. After she retired she moved to California. She married Milton Schachtebeck in Sacramento on December 18, 1987. He died there in 1992, and she died in or near Davis, California, on January 8, 1994. She was buried in Evergreen Burial Park in Roanoke.