Joseph Sandiford Atwell was born on July 1, 1831, in Barbados. After completing his education at Codrington College, an Anglican school on that island, he moved to the United States in 1863 and attended Divinity Hall, forerunner of the Philadelphia Divinity School, from which he graduated in 1866. He also raised funds to help residents of Barbados immigrate to Liberia.

The emancipation of four million people from slavery drew Atwell to the southern states to participate in the Episcopal Church’s efforts to evangelize the freedpeople. The church’s American Missionary Society sent him first to Louisville, Kentucky, to serve a newly organized church and school for African Americans. While there, he met and married Cordelia A. Jennings, a graduate of the Institute for Colored Youth in Philadelphia and one of the school’s teachers. They had three sons. Bishop Benjamin Smith ordained Atwell as the first black deacon in the Diocese of Kentucky and in 1867 received Atwell’s parish of Saint Mark’s as the first black Episcopal congregation in the state. 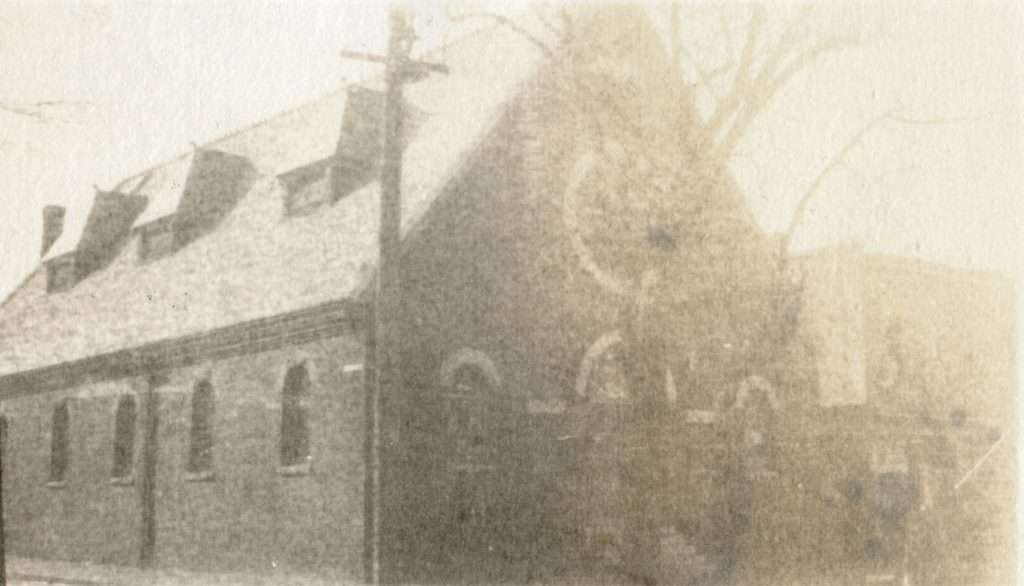 In 1868 the Diocese of Virginia persuaded Atwell to move to Petersburg to serve as minister of Saint Stephen’s Church. On May 7, 1869, Bishop Coadjutor Francis McNeece Whittle ordained him to the priesthood, making Atwell the first black priest in the diocese. Atwell’s parish, though dedicated in 1868, operated under a diocesan Committee on Colored Congregations. Despite this administrative restriction, Atwell helped the church grow toward self-sufficiency, and he raised funds to improve the interior of the wooden structure in which the members worshiped. His ministry was successful. In 1869 he baptized thirty-six people, presented twelve for confirmation, and enrolled more than one hundred students in the church school. He also served in 1870 as pastor of Saint Philip’s Episcopal Church in Richmond, where he conducted services twice a month. Atwell actively participated in diocesan meetings and, according to one contemporary, “was treated precisely like all of the other clergy,” but he continued to be dissatisfied with the subordinate status of his Petersburg parish, which remained subject to a special diocesan committee.

In part as a consequence of his disappointment at this ongoing snub to his parish, Atwell left Virginia in 1873 to accept the pastorate of Saint Stephen’s Church in Savannah, Georgia, a parish established in 1856. He won wide recognition from his contemporaries for bringing some of the first black Episcopal churches in the South from infancy to maturity and for pioneering in the full acceptance of black clergymen in the southern Episcopal Church. In 1875 he moved to Saint Philip’s Church in New York City, one of the oldest African American Episcopal congregations in the nation. Atwell served that church until his death from typhoid fever at his home in New York on October 8, 1881.