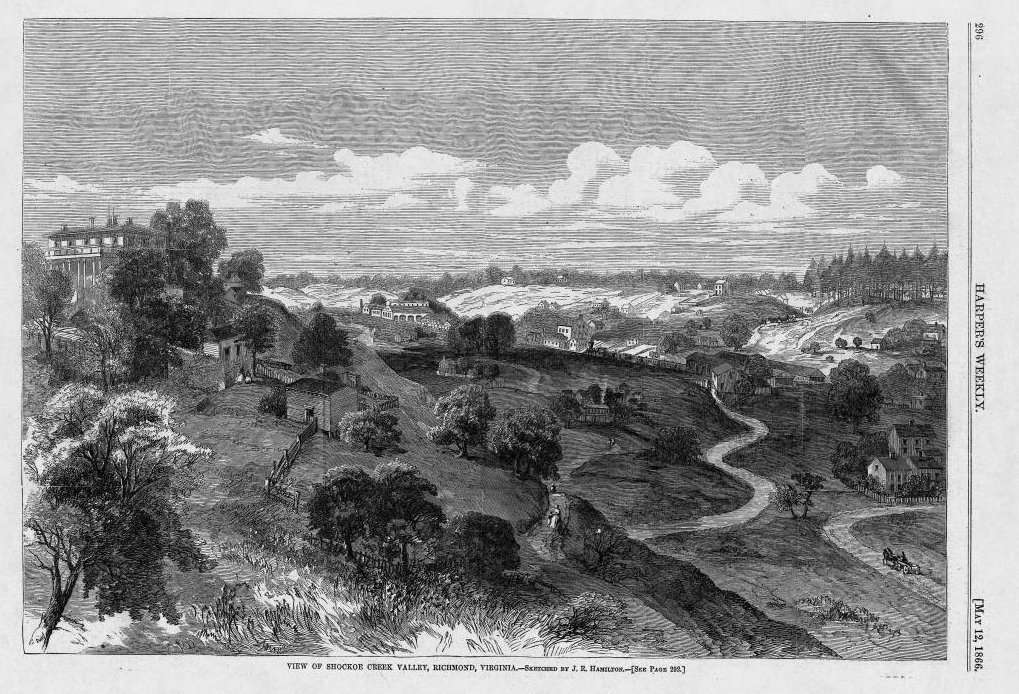 Allen was born in Richmond about 1836, the son of Lewis Allen and Emily Allen, but whether he was freeborn or later manumitted is not known. His father, a bricklayer, was free and living on Fifteenth Street between Marshall and Clay streets in 1852. Eight years later Joseph Allen lived in the same general area, a racially mixed neighborhood in the valley of Shockoe Creek. Literate and single, he resided with Effy Allen, a seventy-year-old black washerwoman who headed the household and was probably his grandmother. Other family members included Emily Allen, age thirty, Harriet Allen, age nineteen, Mary F. Allen, age sixteen, and Ida V. Allen, an infant of two. All natives of Virginia, they shared a house with another family. Joseph Allen plied his father’s craft, joining many other Richmond free blacks who worked in the building trades.

Joseph Allen married Rebecca Gardner on March 4, 1869. She was born into a Richmond family that had been free before the Civil War. Their son and daughter both died young. The Allens moved westward and upward to a house at Ninth and Marshall streets. Near the Virginia State Capitol and city offices, he worked in nearly all the construction trades, with sources variously describing him as a plasterer, carpenter, bricklayer, and whitewasher. In the early 1880s he became a grocer, operating a store at 206 North Fourth Street. The family also moved to 1006 North Sixth Street, in the second precinct of Jackson Ward, Allen’s residence for the rest of his life.

Allen was one of thirty-three black Republicans that Jackson Ward’s predominantly African American electorate sent to the Richmond City Council between 1871 and 1898. The famous political district was created by conservative whites in 1871 through a classic gerrymandering of black neighborhoods in order to concentrate them in one ward, nullifying their political strength in five others, thus reducing the overall impact of their votes in city elections. One of the more obscure of these political newcomers, Allen served only one term on the common council, 1882–1884. He was appointed to the moderately important committee on lunatics, where he worked to improve conditions in the segregated black asylum, and to the second market committee, which was less prestigious but still significant to Allen in that many of his own constituents were hucksters. He ran for reelection on a Republican ticket that broke away from the party’s main faction and lost.

Allen was again working as a plasterer by the late 1880s and owned the house on Sixth Street free of mortgage. Rebecca Allen contributed to the family’s income by taking in laundry. Joseph Allen last appeared in city directories in 1905. He probably died not long thereafter, but he left no will, and the passing of one of the city’s pioneer black councilmen apparently went unnoticed by the Richmond press.