Ella Graham Agnew was born at Roseland in Prince Edward County on March 18, 1871. Her family moved to Burkeville when her mother died the following year. After completing her early education in the local schools, she took a stenography course at Smithdeal Business College in Richmond and in 1892 became secretary to the principal of Stonewall Jackson Institute, a women’s college, in Abingdon for two years. She then took another secretarial position at a Long Island publishing firm before embarking on a trip that would change her life.

In 1895 Agnew went to South Africa to teach secretarial skills at Huguenot Academy in the western Cape province of Paarl, and while there she also became involved in the student Christian movement. Two years later she became principal of the Amajuba Seminary in Wakkerstrom, Transvaal, but when the Boer War erupted (1899–1902) she returned to the United States to teach near her home town while continuing her education through correspondence courses. 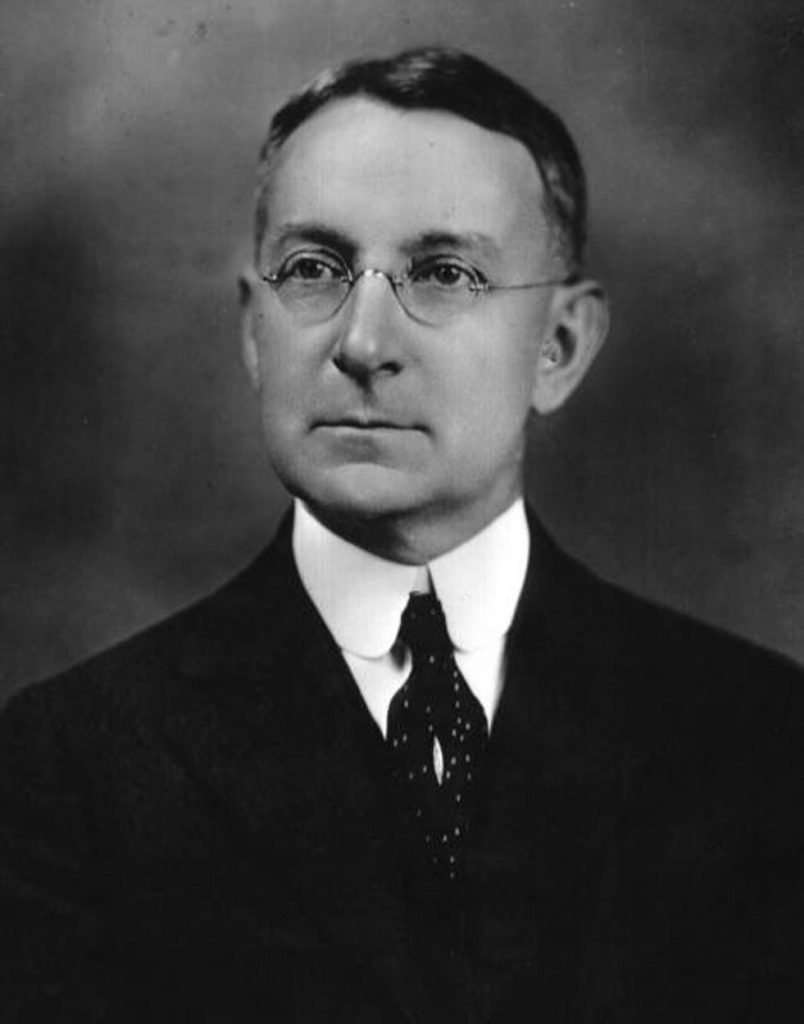 Agnew’s rural upbringing and religious beliefs directed her into service with the YWCA, where she focused on rural education for young girls. With support from Joseph D. Eggleston, the Virginia superintendent of public instruction, and Seaman A. Knapp, a noted agriculturist and founder of the rural home demonstration program, Agnew created a vocational training program for young women in Nansemond County in 1910. In so doing, she became the first full-time home demonstration agent in the nation. The program emphasized the need for women to develop management prowess as well as practical skills in the operation of their farms. From 1914 to 1919, she was a home demonstration agent for Virginia Agricultural and Mechanical College and Polytechnic Institute in Blacksburg (VPI, now Virginia Tech), which took over administration of the home demonstration program from the U.S. Department of Agriculture.

Agnew continued to expand her horizons, becoming the first president of the Virginia Federation of Business and Professional Women’s Clubs in 1919. In 1920 she returned to New York to become a secretary in the finance division of the National Board of the YWCA, and traveled the country helping to raise financial support for rural chapters. As a result of her work, she became the first woman to receive the VPI certificate of merit in 1926.

In 1933, when U.S. president Franklin D. Roosevelt’s New Deal began addressing the unemployment problems created by the Great Depression, Agnew, now considered one of the nation’s foremost experts on women’s work, became director of women’s relief activities in Virginia for the Federal Emergency Relief Administration (FERA). The Women’s Work Division concentrated on obtaining equal job opportunities for women in the relief program. Agnew urged the creation of jobs for women in libraries, clerical and recreational positions, sewing rooms, and mattress centers. Although she was unable to get the Civilian Conservation Corps (CCC) to establish camps for women, she persuaded FERA to use women in slum clearance projects and in creating bird and wildflower sanctuaries. She devised programs for Virginia shut-ins that included mending, soap-making, and rug-making. She even had women catching rats on the Norfolk piers. When the Works Progress Administration (WPA) took over the relief program, Agnew stayed on to direct its expanded Women’s Work Division and continued to do so until the WPA was terminated in 1943. In her retirement she was honored with awards for her work with rural women. She died on February 5, 1958.