Abrahall was probably born in Herefordshire, England, sometime before 1624. Some Virginia documents record his name as Abrall, but he used the spelling Abrahall on several extant papers, including a October 19, 1668, deed to which he affixed a wax seal bearing the arms of the Abrahall family of Herefordshire. The Abrahalls were deeply engaged in English colonial commerce. Members of the family resided in London and the Bahamas and had connections with mercantile houses in the Netherlands. It was undoubtedly for the purpose of looking after or expanding the family business that Abrahall settled in Virginia sometime before March 23, 1646, when he witnessed a document in York County. 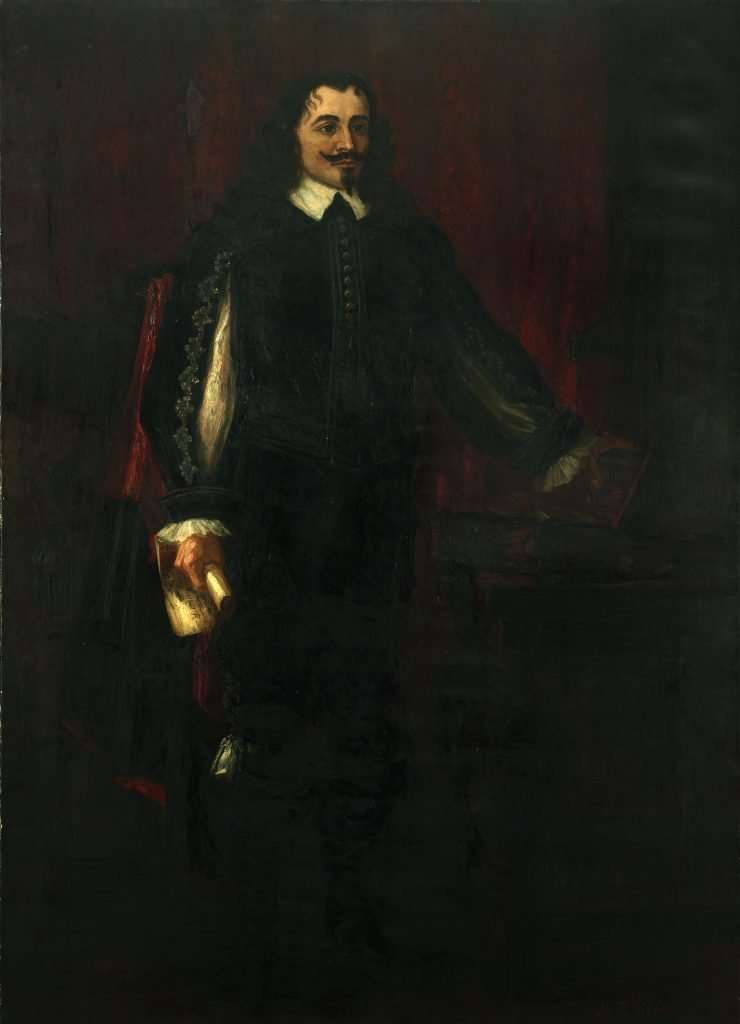 For almost forty years he was involved in extensive and lucrative commerce. He lived in the upper part of York County on the banks of the Mattaponi River. He eventually built or bought a house on the north side of the river in Saint Stephen’s Parish, which in 1654 became part of the new county of New Kent and today is in King and Queen County. His near neighbors included such important colonists as William Claiborne, Edward Diggs, and John West. On April 3, 1651, Abrahall obtained a patent for 300 acres on the west side of the river, the first of twenty-one land grants he received during the next thirty-two years that totaled about 14,000 acres. More than 80 percent of the grants were issued on the basis of headrights, the fifty acres of land to which the person who paid the transportation cost of an immigrant to Virginia was entitled. Abrahall became one of the largest landowners in the area and consequently one of its most important and influential men.

In May 1648 Abrahall was appointed undersheriff of York County, but during the summer another undersheriff accused him of forging the signature of Nicholas Martiau, and although the charge was not proved, Abrahall was removed from office in September. He became the first burgess to represent New Kent County with his election to the 1654–1655 session of the General Assembly, a position to which he was returned for the session of 1660. Thereafter he remained constantly engaged in conducting his business, patenting and buying and selling land, and managing the public affairs of New Kent. He became an officer in the militia as early as 1653 and rose to lieutenant colonel by 1655 and colonel by 1662. In 1672 he was sheriff of the county and two years later he and John West took charge of raising men for its defense.

Because of the loss of most of the records of New Kent County, it is not known whether or when Robert Abrahall married or had children or when or where he died. His death occurred after September 20, 1683, the date of his last recorded land patent, which was for 600 acres on the branches of the Chickahominy River. The surname Abrahall, or Abrall, does not appear in the 1704 Virginia quitrent roll.