Abbott taught at Harvard from 1932 to 1954, rising by 1952 to become Edmund Cogswell Converse Professor of Banking and Finance. His publications, in addition to numerous articles and reviews, included The Rise of the Business Corporation (1936), The New York Bond Market, 1920–1930 (1937), Financing Business during the Transition (1946), Managing the Federal Debt (1946), and The Federal Debt: Structure and Impact (1953). During World War II (19319–1945) he worked for the War Shipping Administration and taught at the Naval Midshipmen Officers Training School at Harvard. 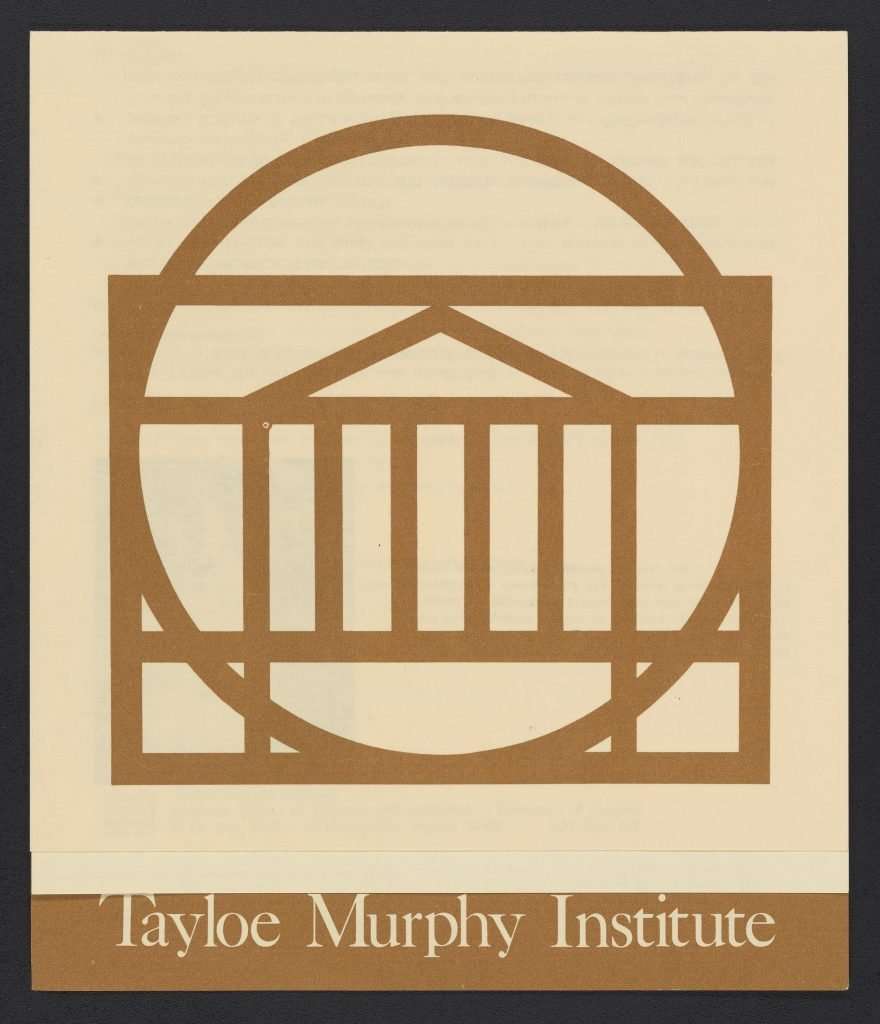 In 1954 President Colgate W. Darden of the University of Virginia lured Abbott from Harvard to become the first dean of what later became known as the Colgate Darden Graduate School of Business Administration. Abbott oversaw the development of the school from its inception with only thirty-three graduates in its first class of 1955 until by 1972 it had become the outstanding graduate school of business in the South, with 275 candidates for graduation. Abbott attracted distinguished academicians as well as business executives to the faculty. He also created outreach and service agencies, such as the Executive Program, the Tayloe Murphy Institute, the Center for the Study of Applied Ethics, and the affiliated Institute of Chartered Financial Analysts.

Laconic in speech, Socratic in teaching style, and wry in wit, Abbott was a popular but demanding professor as well as a skilled administrator. Accustomed to the orderly style at Harvard, he once complained that the evolving policies at the University of Virginia were too much like the British constitution in that “they were not written down anywhere.” He frequently made his own policies, putting the needs of the students above all other considerations. While serving as dean, he edited and published Basic Research in Finance: Needs and Prospects (1966). Although a New Englander and a Republican, Abbott adapted well to life in Virginia. At the time of his retirement in the spring of 1972 he received many accolades, but one, from a member of the board of directors of the Chesapeake Corporation, was especially gratifying: “He has all the dignity and charm of a true Virginia Gentleman—no one would ever know he wasn’t born in Virginia.” During his retirement he lived in Pomfret Center, Connecticut, where he had owned and managed a dairy farm for many years. Abbott died there on May 8, 1986, following a stroke and was buried in Pomfret Center.