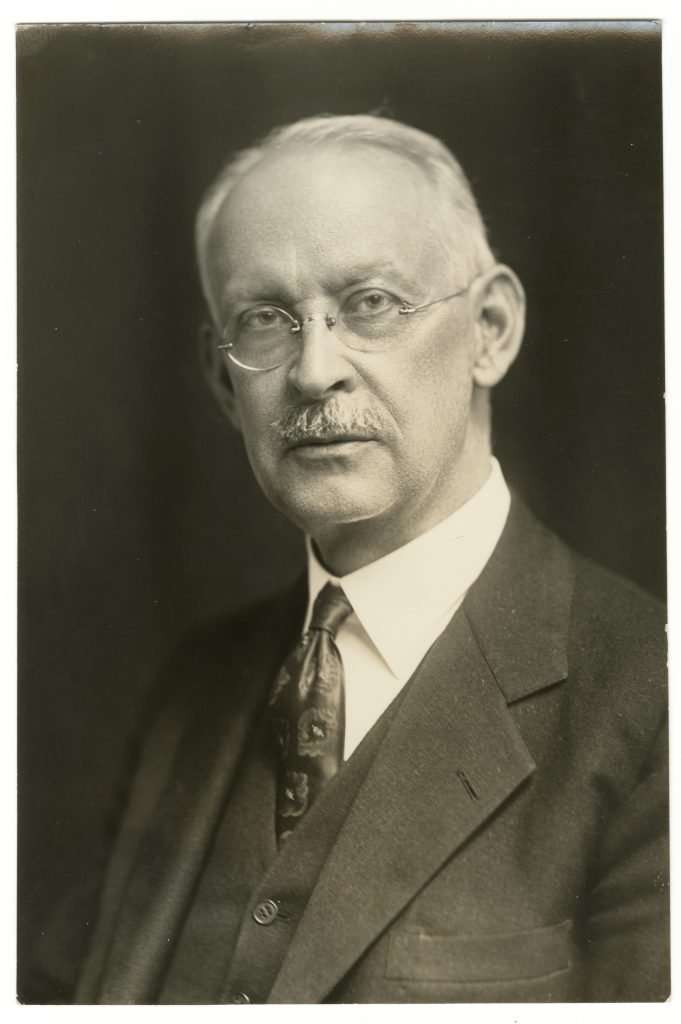 James Cannon Jr. was an educator, a bishop of the southern Methodist Church, a leader of Prohibitionists in Virginia and the nation, and a political activist of such skill and combativeness that he became one of the most famous, and deeply controversial, American figures early in the early twentieth century. Best known as a relentless advocate of Prohibition, Cannon led the Virginia Anti-Saloon League's campaign for statewide Prohibition, adopted in 1914. He then served as the national Anti-Saloon League's principal Democratic lobbyist through the ratification of the Eighteenth Amendment to the U.S. Constitution in 1919 and the subsequent enforcement of national Prohibition during the 1920s.