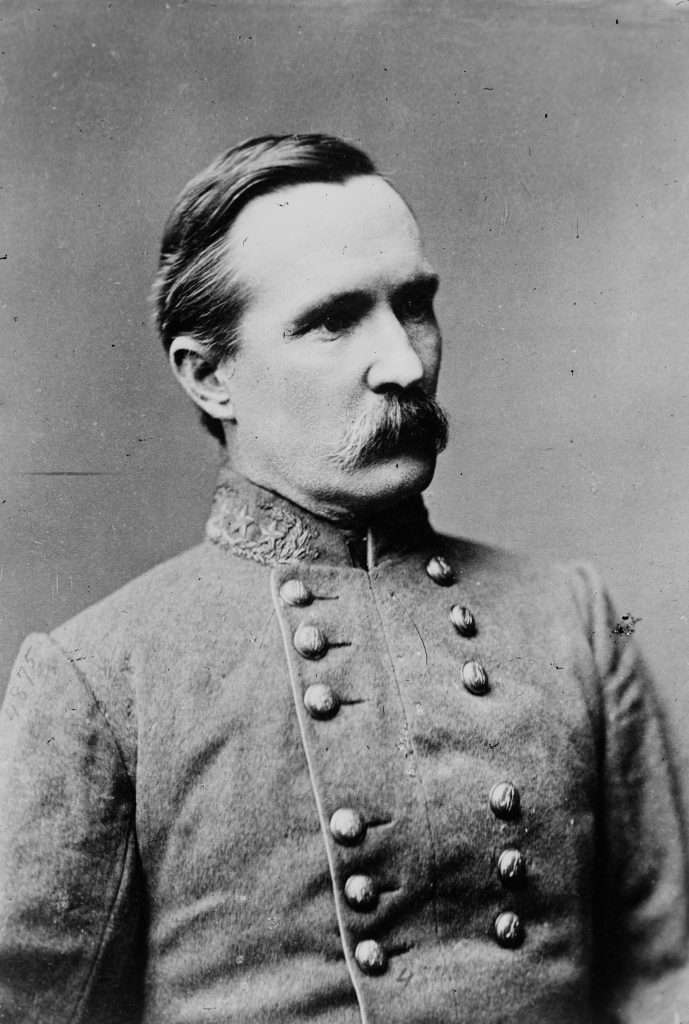 Henry "Harry" Heth (pronounced "Heeth") was first a brigade then a division commander in the Confederate army during the American Civil War (1861–1865). He distinguished himself during Braxton Bragg's Kentucky campaign (1862) before being transferred, by order of Robert E. Lee, to the Army of Northern Virginia, where he served under A. P. Hill. As one of the most popular officers in an unusually tight-knit army, Heth is said to be the only general Lee addressed by his given name. Heth took over a division at the Battle of Chancellorsville (1863) and is best known for his role in precipitating the Battle of Gettysburg (1863). His generalship was distinguished by a tendency toward aggressiveness that produced mixed results.