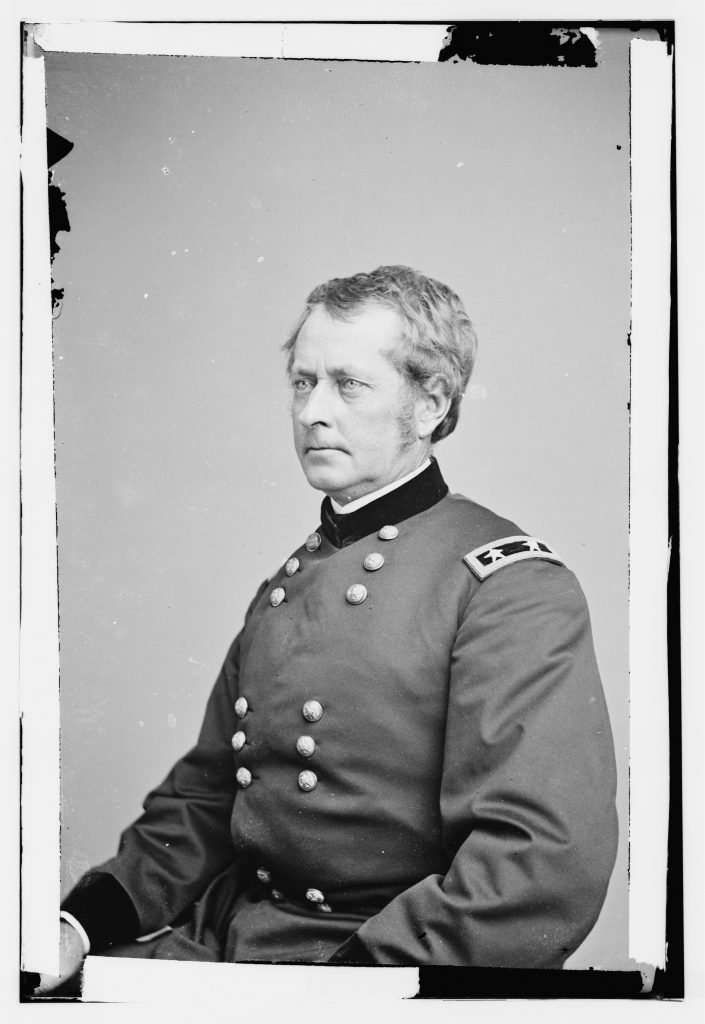 Union general Joseph Hooker of Massachusetts took command of the Army of the Potomac following the disastrous Battle of Fredericksburg. Florid and forty-eight, he was nicknamed Fighting Joe and indeed was known for his aggressiveness, even if he longed to be equally respected as a tactician. He also was quick to criticize others and puff himself up, leading Union general John Gibbon to call him an "intriguer" and George B. McClellan to label him a "good soldier and an unreliable man."

A Massachusetts infantryman accused Hooker of being "nothing more than a smart, driving, plucky Yankee, inordinately vain … [and] entirely unscrupulous … We all expect [he] will soon make a grand failure & patiently wait for it."

They didn't have to wait for long. Although Hooker had done much to improve the morale and organization of the Army of the Potomac, and although he had developed a sensible battle plan, Chancellorsville was still a colossal failure. U.S. president Abraham Lincoln replaced the general with George G. Meade a few days before the Battle of Gettysburg.