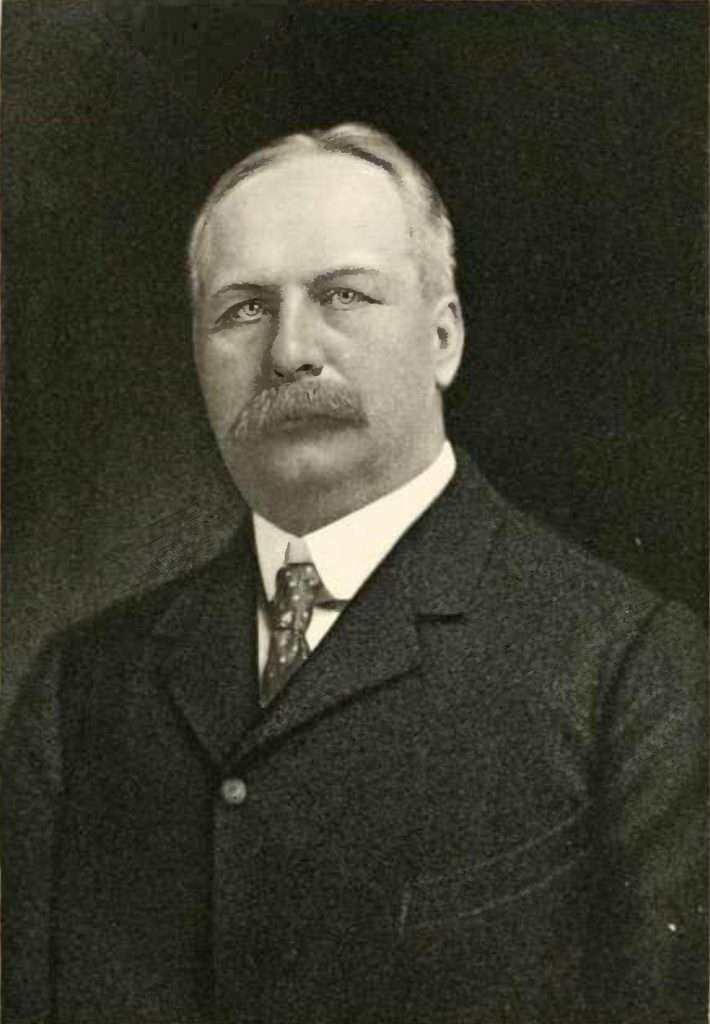 Henry C. Stuart's tenure as governor began on February 1, 1914. His governorship was marked by his support of the statewide referendum that made Prohibition law, by an overhaul of the statewide tax system, and by the nation's entry into World War I. This particular image appears on page 262 of Men of Mark in Virginia, Ideals of American Life; a Collection of Biographies of Leading Men in the State (Lyon Gardiner Tyler, 1906), and depicts Stuart when he was a commissioner on the State Corporation Commission.