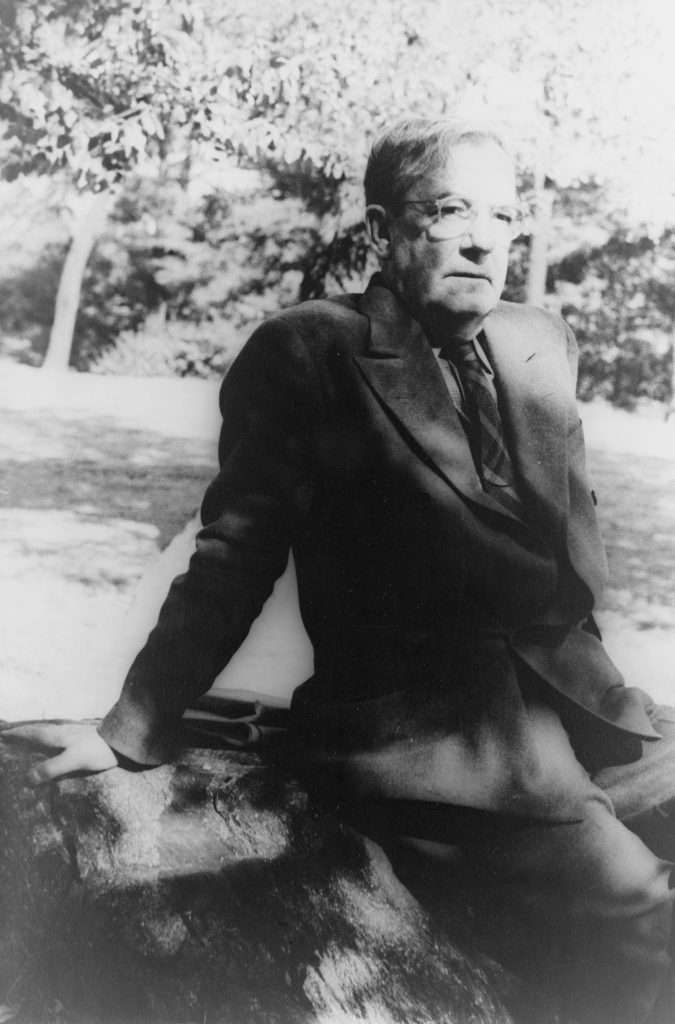 Carl Van Vechten portrait of author Sherwood Anderson in Central Park, New York City. Van Vechten was a New York-based writer and patron of the arts who promoted many of the major figures of the Harlem Renaissance. Beginning in the 1930's, he photographed a wide range of artists and performers, including F. Scott Fitzgerald, Bessie Smith, and Norman Mailer. The Library of Congress acquired an extensive collection of his photographs in the 1960s.