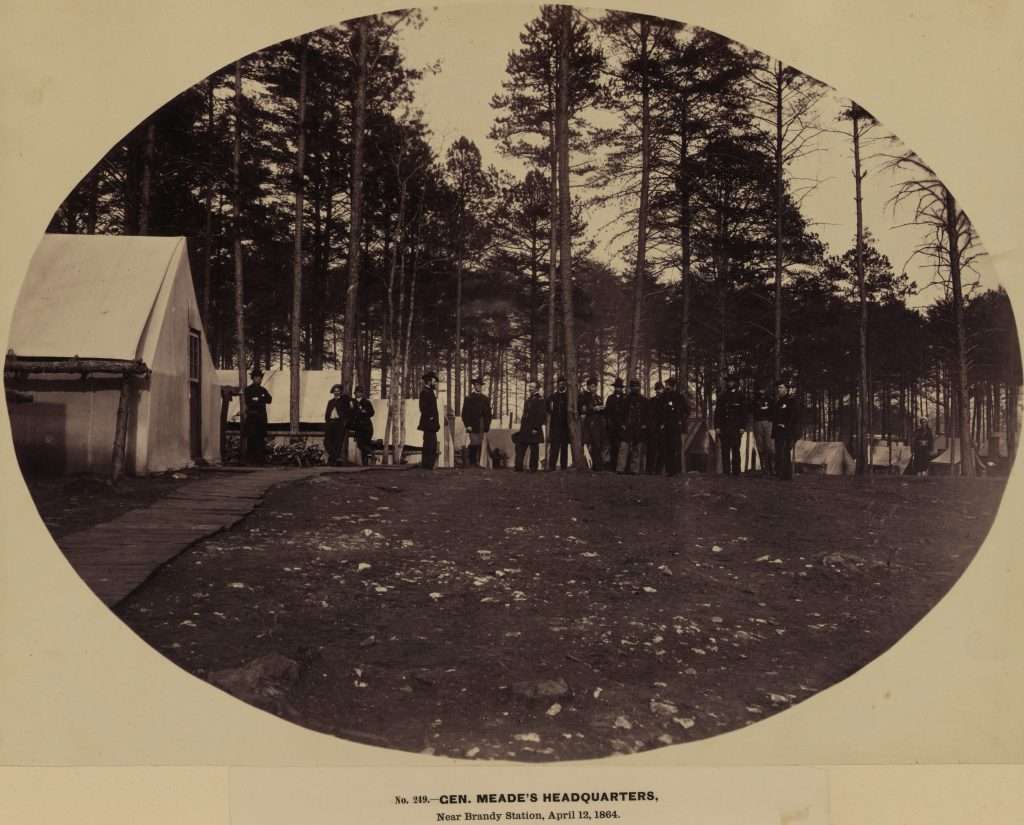 George G. Meade's command style was often characterized by a degree of prudence not always valued by U.S. president Abraham Lincoln. Lincoln believed that Meade had missed an opportunity to destroy Lee's army by not aggressively pursuing him after Gettysburg. After Ulysses S. Grant was promoted to Union general-in-chief, Meade offered to step down as commander of the Army of the Potomac, but his offer was declined; beginning with the Overland Campaign of 1864, Grant accompanied the Army of the Potomac, and ended up making all the important decisions as to its movements. Meade never again enjoyed the level of independent authority he deemed satisfactory, and he was not present when Grant accepted Lee's surrender at Appomattox.