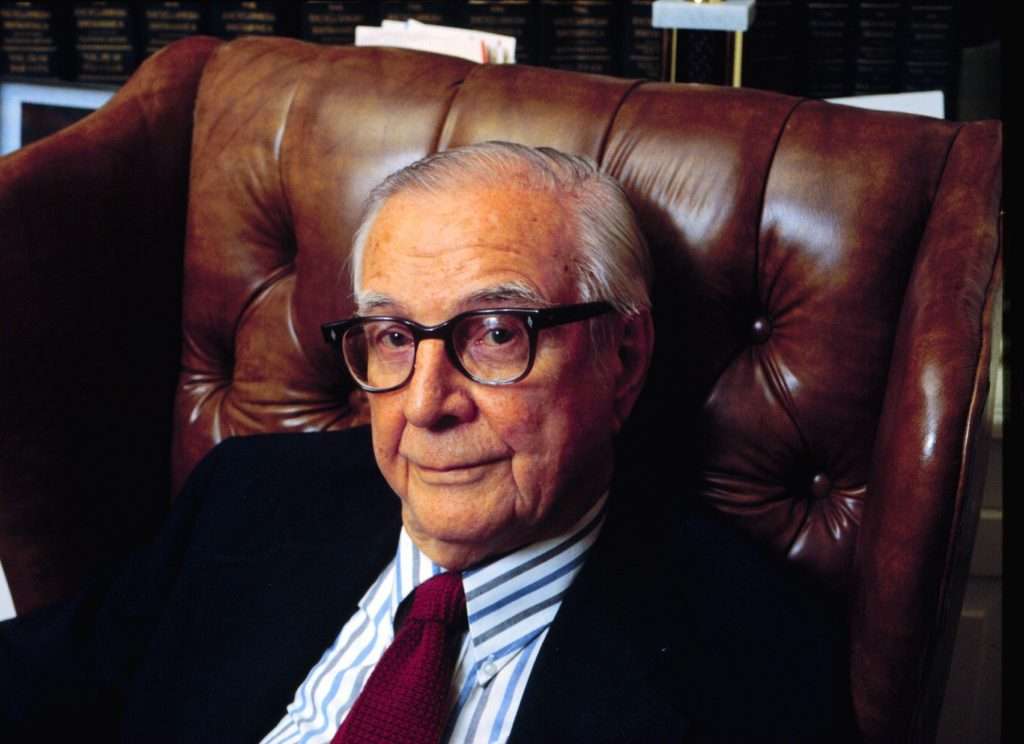 In retirement, longtime Richmond Times-Dispatch editor Virginius Dabney devoted his time to his interest in history. For more than thirty years he sat on the executive committee of the Virginia Historical Society and from 1969 to 1972 served as its president. Assisted by a Guggenheim Fellowship, he published a large one-volume history, Virginia: The New Dominion (1971). Both it and Richmond: The Story of a City (1976) remained in print for many years. The Jefferson Scandals: A Rebuttal (1981) attempted to refute assertions that Thomas Jefferson had children with the enslaved Sally Hemings. Dabney wrote institutional histories of the two universities he knew best, Mr. Jefferson's University: A History (1981) and Virginia Commonwealth University: A Sesquicentennial History (1987).