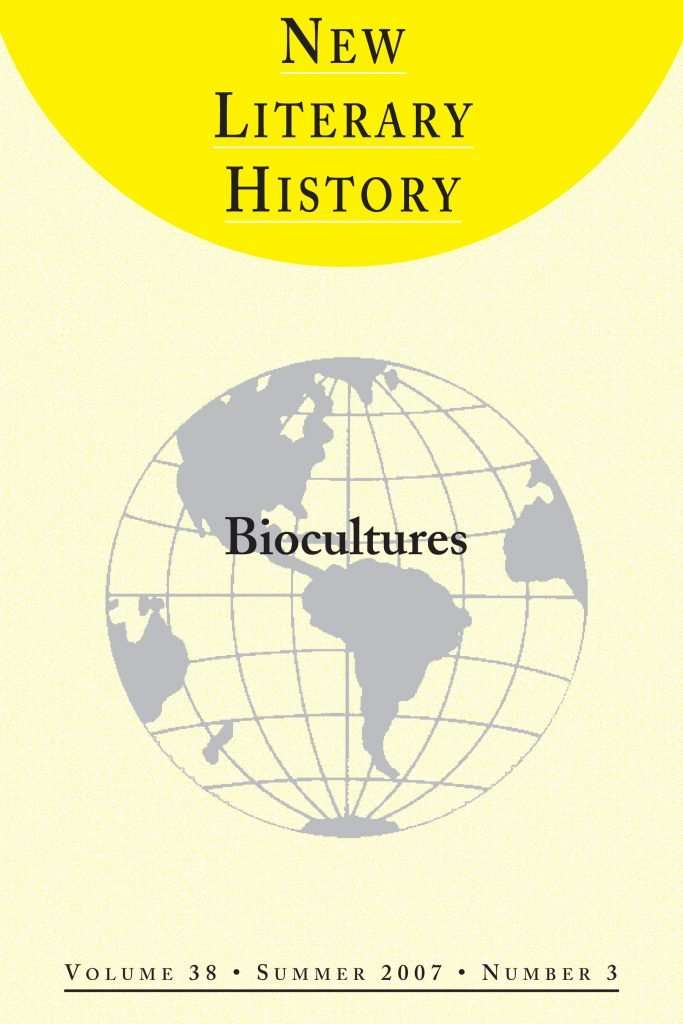 The journal New Literary History was founded in 1969 as part of the sesquicentennial commemoration of the University of Virginia. Founding editor Ralph Cohen, a professor of English, proposed a new journal to engage methods of analysis that broke with then-dominant New Criticism. The journal was to explore a variety of critical methods, including deconstruction, while analyzing those methods themselves through scholarly dialogue and an interdisciplinary approach. The journal has received widespread recognition and readership, and is now published quarterly.