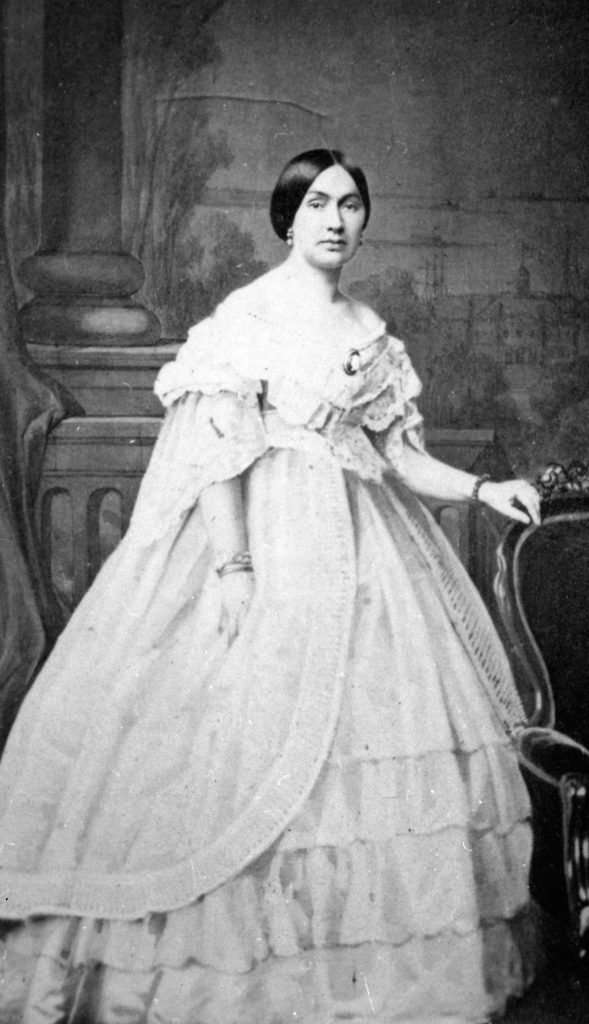 Varina Howell Davis was the second wife of Confederate president Jefferson Davis and the First Lady of the Confederacy during the American Civil War (1861–1865). She was manifestly ill-suited for this role in part because of her family background and her fifteen-year antebellum residence in Washington, D.C. A native of the urban South, she always preferred the city to the country, and after her husband died in 1889, she moved to New York, where she resided until her death in 1906.