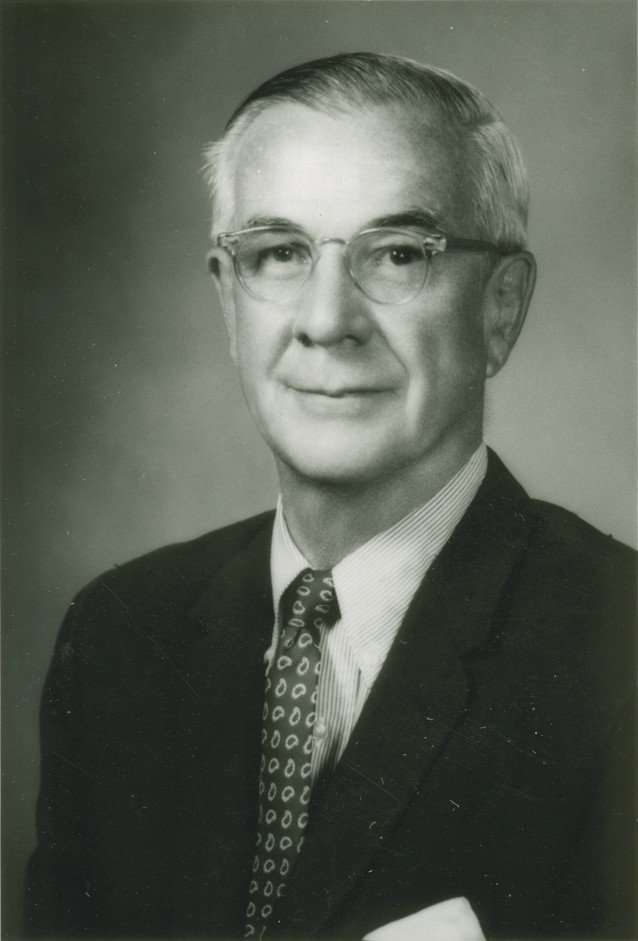 Virginius Dabney was a journalist, writer, historian, and recipient of the Pulitzer Prize for editorial writing. As the longtime editor of the Richmond Times-Dispatch (1936–1969), he earned a name, at least at first, as a liberal reformer who targeted religious fundamentalists, prohibitionists, and machine politicians. His 1929 biography of James Cannon, the Methodist bishop and prohibitionist, was so scathing it did not find a publisher until 1949, after Cannon's death. His inclinations, however, often put him in disagreement with his publisher and with U.S. senator Harry F. Byrd and his Democratic Party machine, the Byrd Organization. In the 1930s, Dabney advocated a federal antilynching law and opposed the poll tax, but following World War II (1939–1945) he generally supported segregation, a position that increasingly put him at odds with the liberal mainstream and the burgeoning Civil Rights Movement. In 1956, Byrd called for massive resistance against the U.S. Supreme Court-mandated desegregation of public schools, and Dabney reluctantly went along. His reputation among liberals plummeted. After retiring from the Times-Dispatch, he concentrated on writing history, completing a large one-volume history of Virginia in 1971 and a defense of Thomas Jefferson against accusations that he had children with the enslaved Sally Hemings.