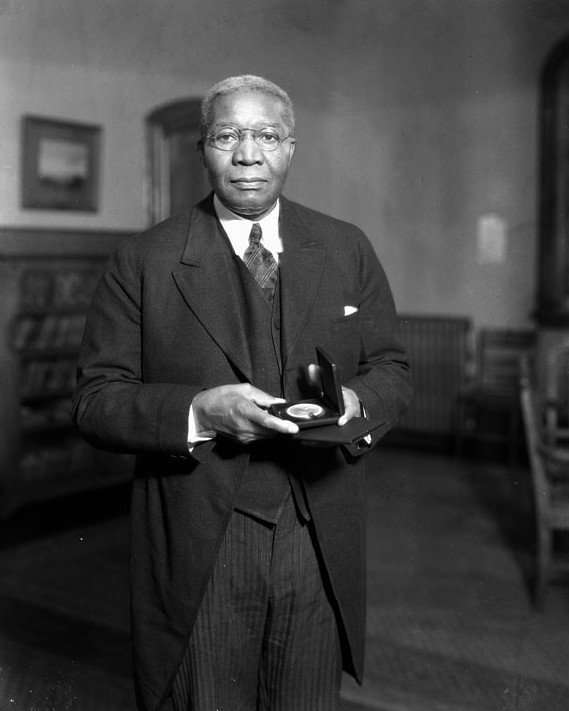 Robert Russa Moton was one of the most prominent black educators in the United States in the first decades of the twentieth century. After graduating from the Hampton Normal and Agricultural Institute (later Hampton Institute and now Hampton University) in Hampton, Virginia, in 1890, he served as the school's commandant of cadets from 1891 until 1915. He was a close friend of Booker T. Washington, the founding principal of the Tuskegee Institute in Alabama. After Washington's death in 1915, Moton became the second principal of Tuskegee, where he made significant contributions to the quality of education, especially in teacher training.