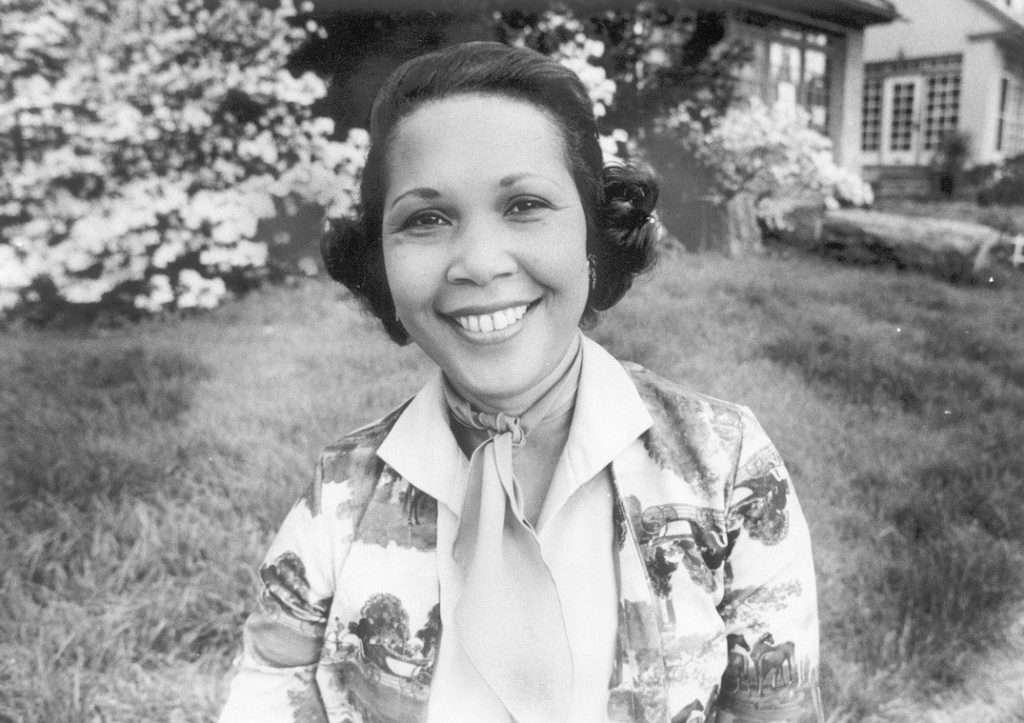 On April 23, 1951, sixteen-year-old Barbara Rose Johns led a student walkout at Robert Russa Moton High School in Farmville. The demonstrators were protesting the overcrowded and inferior conditions of the all-Black school in comparison to the facilities offered to white students at nearby Farmville High School. Historians consider this strike a pivotal moment in launching the desegregation movement in America.

This photograph shows Barbara Johns twenty-eight years later, in 1979, when she was married and went by the name Barbara Johns Powell.