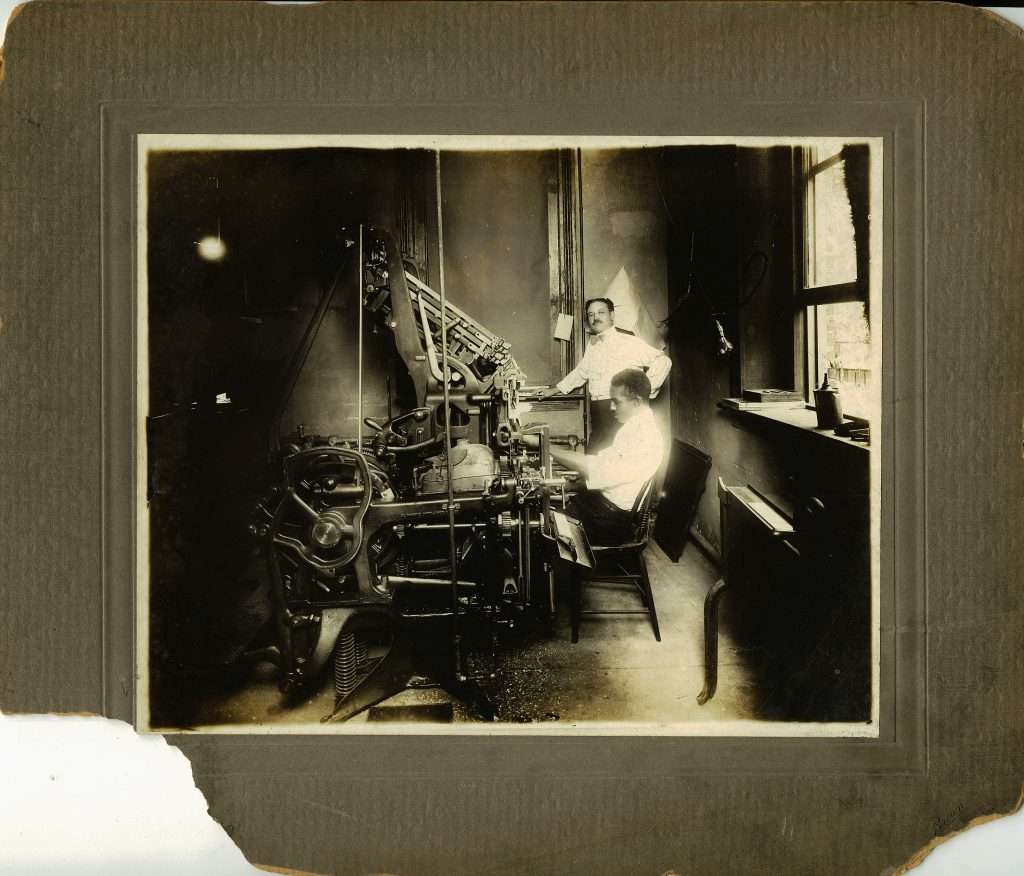 This photograph was taken in the early twentieth century by The Browns studio in Richmond, which chronicled the city's black community for several generations.