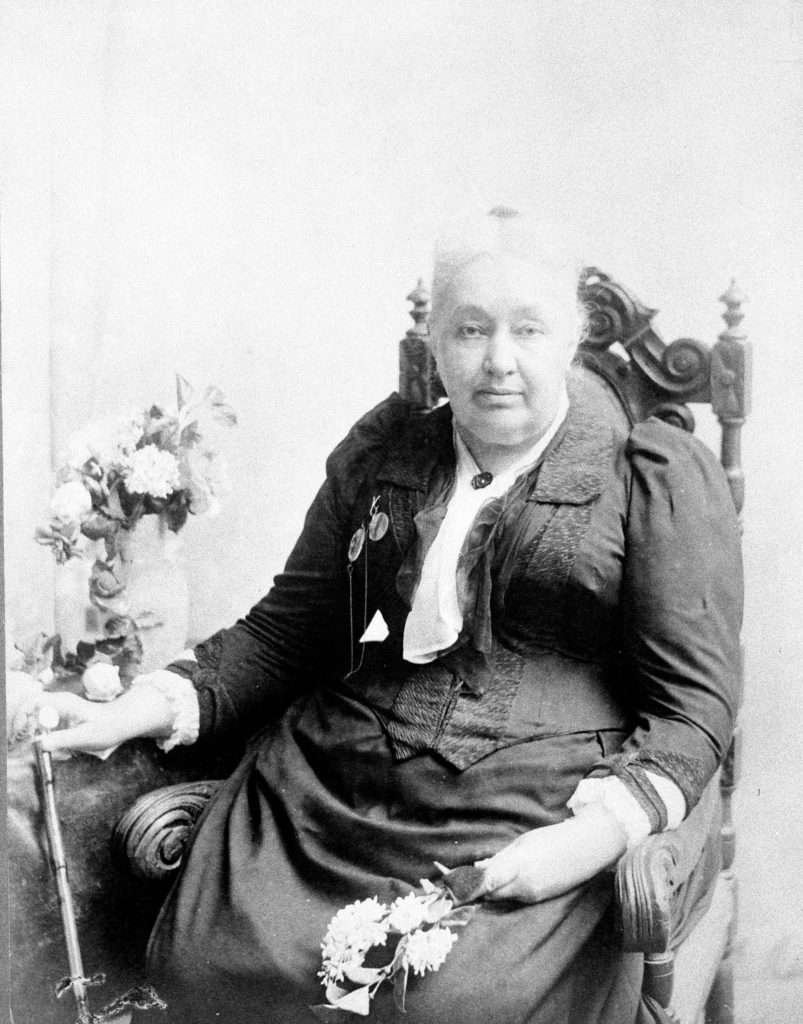 Varina Davis as an Elderly Woman

Varina Davis moved to New York City in 1890, one year after the death of her husband, Jefferson Davis, president of the Confederate States of America during the American Civil War (1861–1865). In New York, Davis became an advocate of regional reconciliation, attended reunions of veterans from both armies, and was a member of both the Daughters of the American Revolution and the United Daughters of the Confederacy.