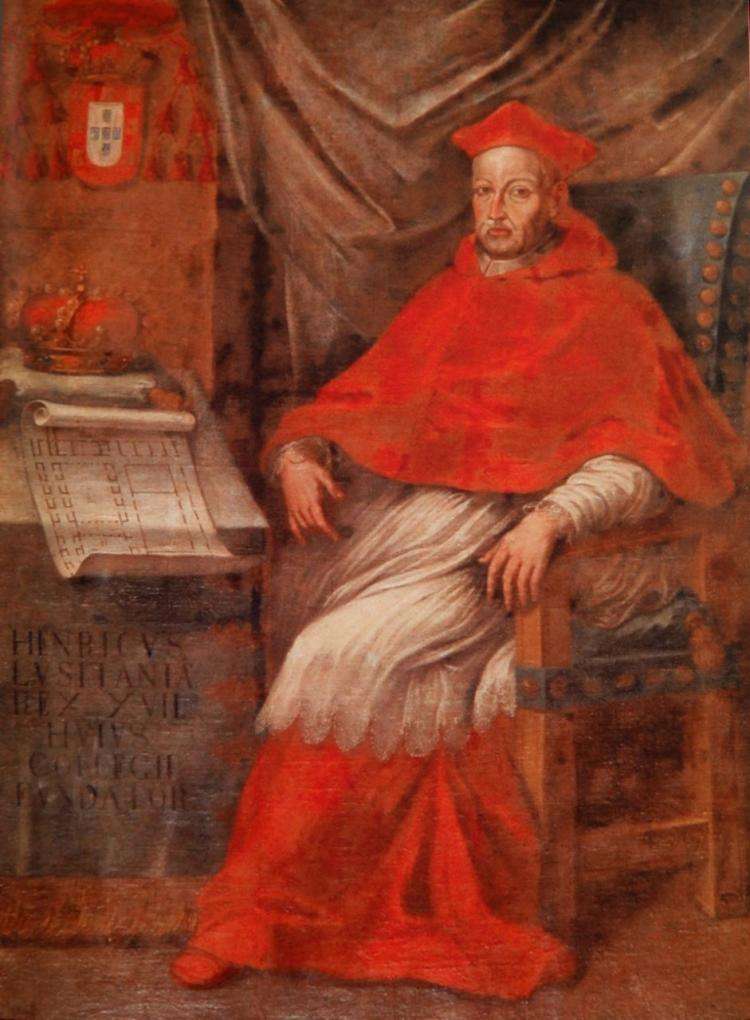 King Henry, of Portugal and the Algarves, poses in the robes of a cardinal in this circa-1590 copy of the original painting. Henry became a cardinal in the Roman Catholic Church in 1545 and then king of Portugal in 1578. He served as Cardinal-King from 1578 until his death in 1580.