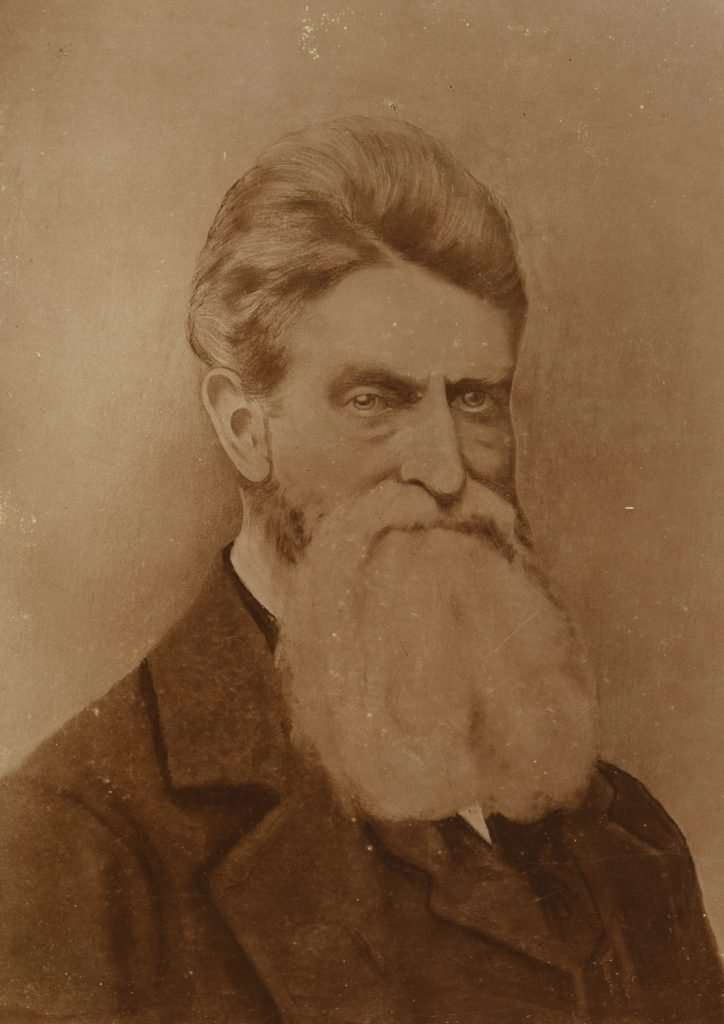 John Brown was a fervent abolitionist who was accused of massacring pro-slavery settlers in Kansas in 1856 and who, in 1859, led an unsuccessful raid on Harpers Ferry, Virginia (in what is now West Virginia), in an attempt to start a slave insurrection. On October 16, 1859, Brown and his men occupied the federal arsenal in the northern Shenandoah Valley and were quickly surrounded by the combined forces of local militias and a detachment of United States marines led by Robert E. Lee and J. E. B. Stuart. After a thirty-six-hour shoot-out, Brown and his surviving men surrendered. At the insistence of Virginia governor Henry Wise, Brown was tried in state, not federal, court. At the end of a gripping trial held in Charles Town, he was found guilty of conspiracy, of inciting servile insurrection, and of treason against the state. He was hanged on December 2, 1859. Brown's raid (and the fact that five of his "soldiers" were African Americans) touched off a frenzy among Southern slave-owners and, in the estimation of many historians, set the nation on an irreversible course toward civil war.