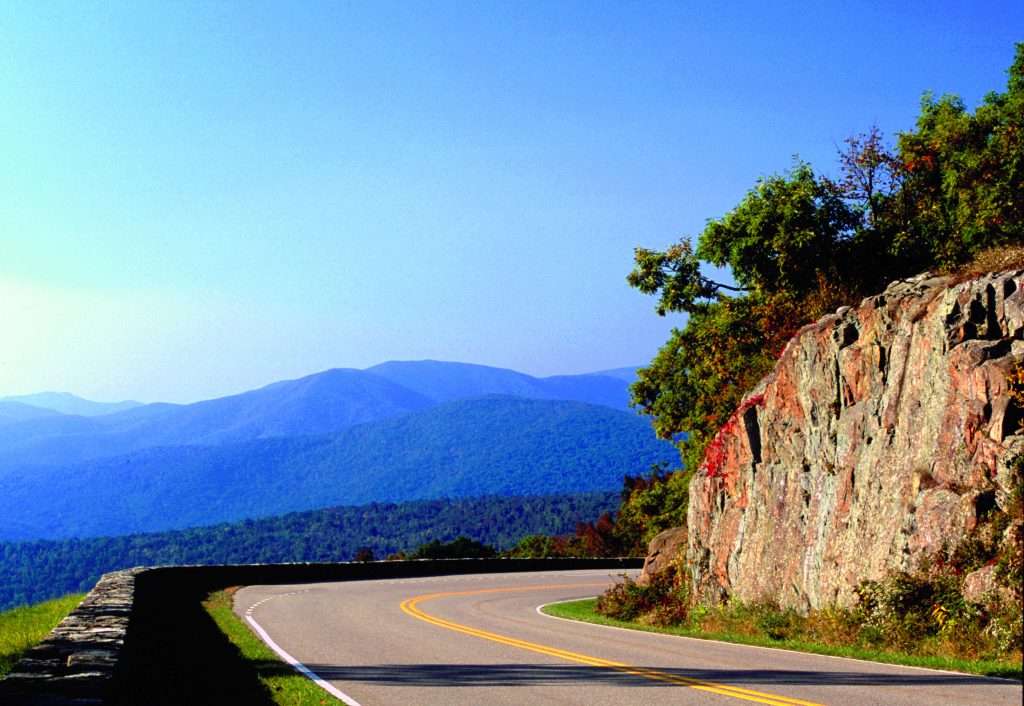 Shenandoah National Park in the northern Blue Ridge Mountains of Virginia was created in 1926 to preserve an area of natural beauty and provide recreational opportunities for the people in the surrounding region. Long populated by Siouan- and Iroquoian-speaking Indians, the area was first opened for settlement by whites early in the eighteenth century. When the National Park Service expressed an interest in a park in the Appalachian Mountains, a group of Virginia businessmen, in league with then-state senator Harry F. Byrd Sr., championed a "skyline" drive through the Blue Ridge. Byrd's fund-raising and administrative skills proved to be crucial to the project, especially in the wake of dwindling federal support during the Great Depression. The 160,000-acre park (which has since grown to almost 200,000 acres) was dedicated in 1936 and the Skyline Drive completed in 1939.