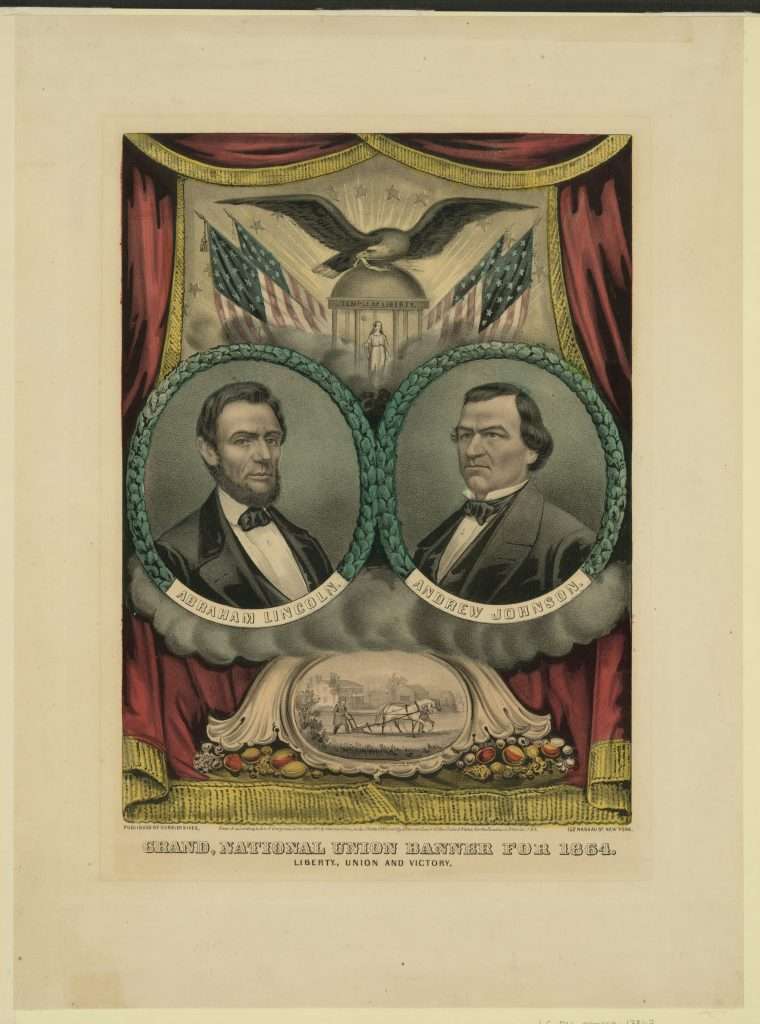 The shadow of the U.S. presidential election loomed over Union general-in-chief Ulysses S. Grant and his army stalled outside Petersburg during the summer of 1864. Aware that the country was wearying of war, Abrahamn Lincoln warned voters against "changing horses in mid stream." Rhetoric aside, Lincoln believed that his reelection was, in large part, tied to whether Union armies made progress in the field. While Grant stalled before Petersburg, William T. Sherman struggled to roll back Confederates determined to defend Atlanta, Georgia.