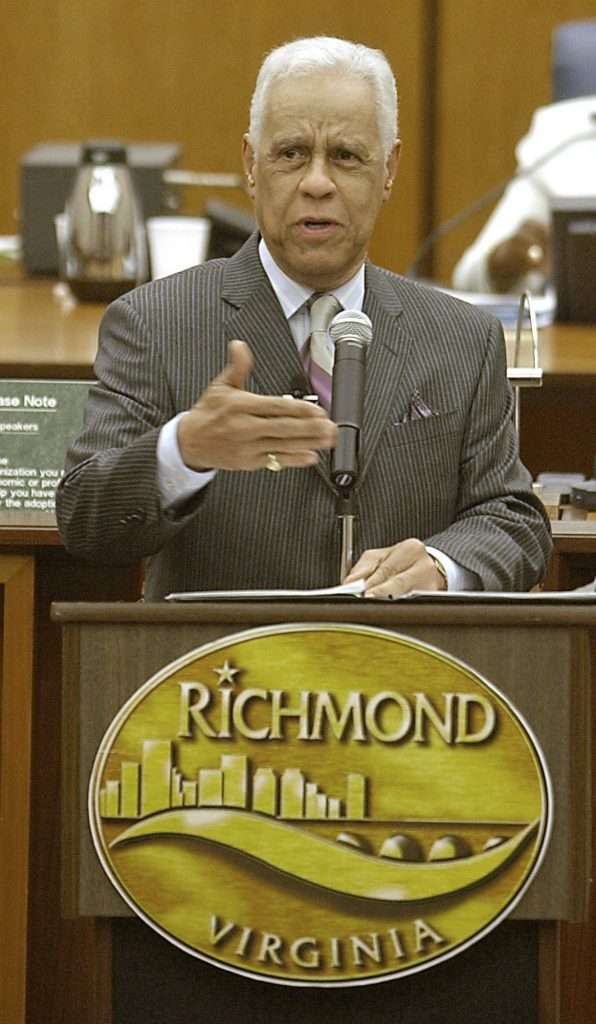 Former governor L. Douglas Wilder returned to politics in 2004, elected mayor of Richmond with 79 percent of the vote. Despite the overwhelming electoral support, his one term was controversial: a month before being sworn into office, he ordered the firing of the police chief. He also battled with the city council, the city school board, and the city's hospital authority, among others, in an effort to clean up a city he called "a cesspool of corruption and inefficiency." During his tenure, the city's crime rate went down, while its financial health improved. Economic development also increased. Wilder chose not to run for reelection in 2008.