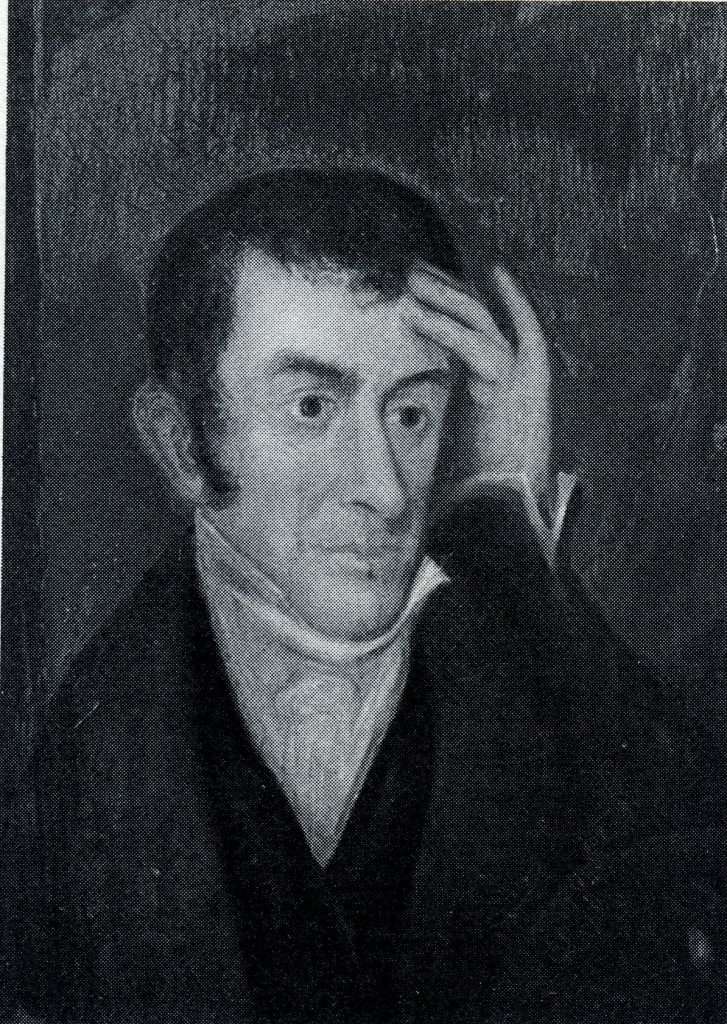 Charles Bonnycastle, a professor of natural philosophy and mathematics at the University of Virginia from 1825 until his death in 1840, is the subject of this painting by James Westhall Ford. The faculty at the university purchased this work from the artist in 1837.

For much of his career, Ford was an itinerant portraitist. Thomas Jefferson recommended Ford's work after the artist completed paintings of Jefferson's daughter Martha Jefferson Randolph and his granddaughter Ann Cary Randolph Bankhead in 1823. Ford was seventeen years old at the time. The artist later wrote that he "promised Mr. Jefferson to paint the faculty of the University of Virginia&—which has been done some years past."