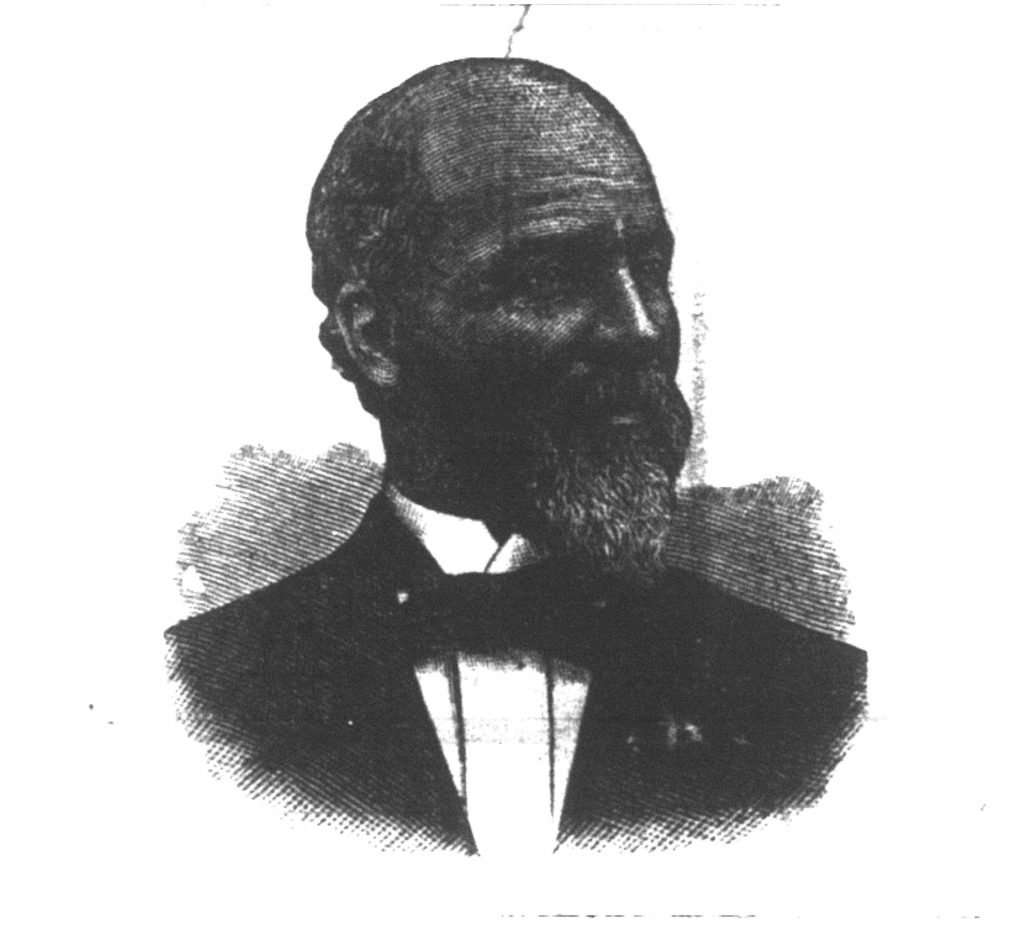 Joseph E. Farrar, an African American builder and civic leader in post–Civil War Richmond, is the subject of this engraving that appeared on the front page of the Richmond Planet on March 11, 1892. The Planet was an influential African American newspaper published from 1883 to 1938, when it merged with the Afro-American.